What is a Federally Recognized Tribe? 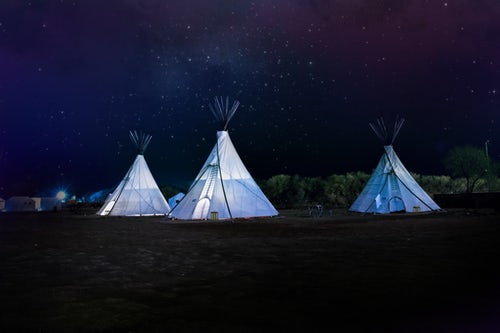 Indian tribes have been governing themselves for hundreds, if not thousands, of years. They continue to do so today in light of all that has changed during that time. Many of the federally recognized tribes govern themselves in a democratic manner. While culture and tradition play a role in determining the exact structure of government, many of the democratic ideas that exist today have played a role in tribal governments as well: “many tribal governments provide checks and balances by separating power into branches similar to those in federal or state governments: executive, legislative and judicial.”⁴
‍
However, tribal jurisdiction is tied for the most part to their people and lands. A federal Indian reservation is land reserved for one or more tribes through the treaties, Congressional action or court orders that federally recognized such tribes, but not every tribe has a reservation. There are over 56 million acres of land held in the United States, the smallest only 1.32 acres and the largest a 16 million acre Navajo Nation reservation in Arizona, New Mexico and Utah.⁵ Some are reserved for cultural and historical purposes, but most of them are recognized to give Indian tribes their own land.
‍
Although much has changed for Indian tribes over the last several hundred years, most federally recognized tribes acknowledge the importance of the rights and protections they do possess. Nonetheless, tribes continue to fight to defend those rights and preserve their governments and ways of life. Preserving their tribal sovereignty guarantees the tribes will have a say in their future, policy surrounding tribal law and protection of their property. 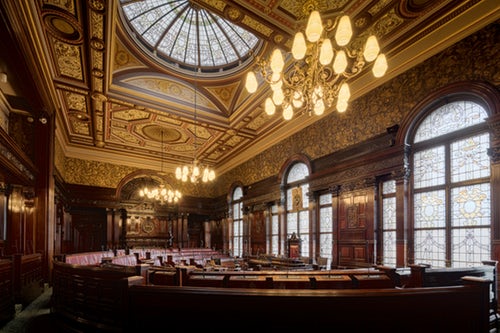