Let’s take a quick glance at crime and health stats on Indian reservations:¹

Many of these problems are intensified by the unique legal framework within tribal communities. Whereas in most US cities local police are there to handle all crime, jurisdiction is divided between tribal law, state law and federal law in tribal communities. Exact jurisdiction varies from state to state, tribe to tribe and even depending upon the specifics of the crime. Federal crimes such as murder are handled by the FBI. Domestic violence jurisdiction might fall under any of the three players depending on the exact location and the identity of the criminal.

In every situation, there is meant to be a legal chain of command. Tribal law enforcement is generally the first to get involved with crimes, but a lack of communication between these first responders and state and federal agencies makes it difficult for justice to be carried out effectively. The problem evolved into a cycle of crime: criminals continuously get away with their crimes making it more appealing for more criminals to get involved. Criminals have confidence they will be safe and victims distrust law enforcement.
‍
The Tribal Law & Order Act of 2010 (TLOA) was a major step towards improving communication, data collection and prosecution of crimes for tribal law enforcement and state and federal governments.
‍
The Act gave more support and resources to tribal law enforcement and increased tribal authority over specific crimes. Major health concerns were the focus of the act as well. An estimated 70 percent of crimes that occur on Indian land are related to drugs and alcohol.² Inadequate resources previously prevented tribal law enforcement from offering large-scale solutions to the root problem. Medical and behavioral improvements in the Act address this problem and offers a glimpse towards a brighter future.
‍
Tribal law enforcement continues to work closely with state and federal agencies. Public Law 280 (PL 280) divvies up jurisdiction based on the details of the crime. Public Law 280 was enacted in 1953 and transferred a significant amount of federal jurisdiction from the federal level to specific states over cases that involved Indians. This increased jurisdiction meant the states affected by PL 280 have different jurisdiction for major and minor crimes on tribal lands. 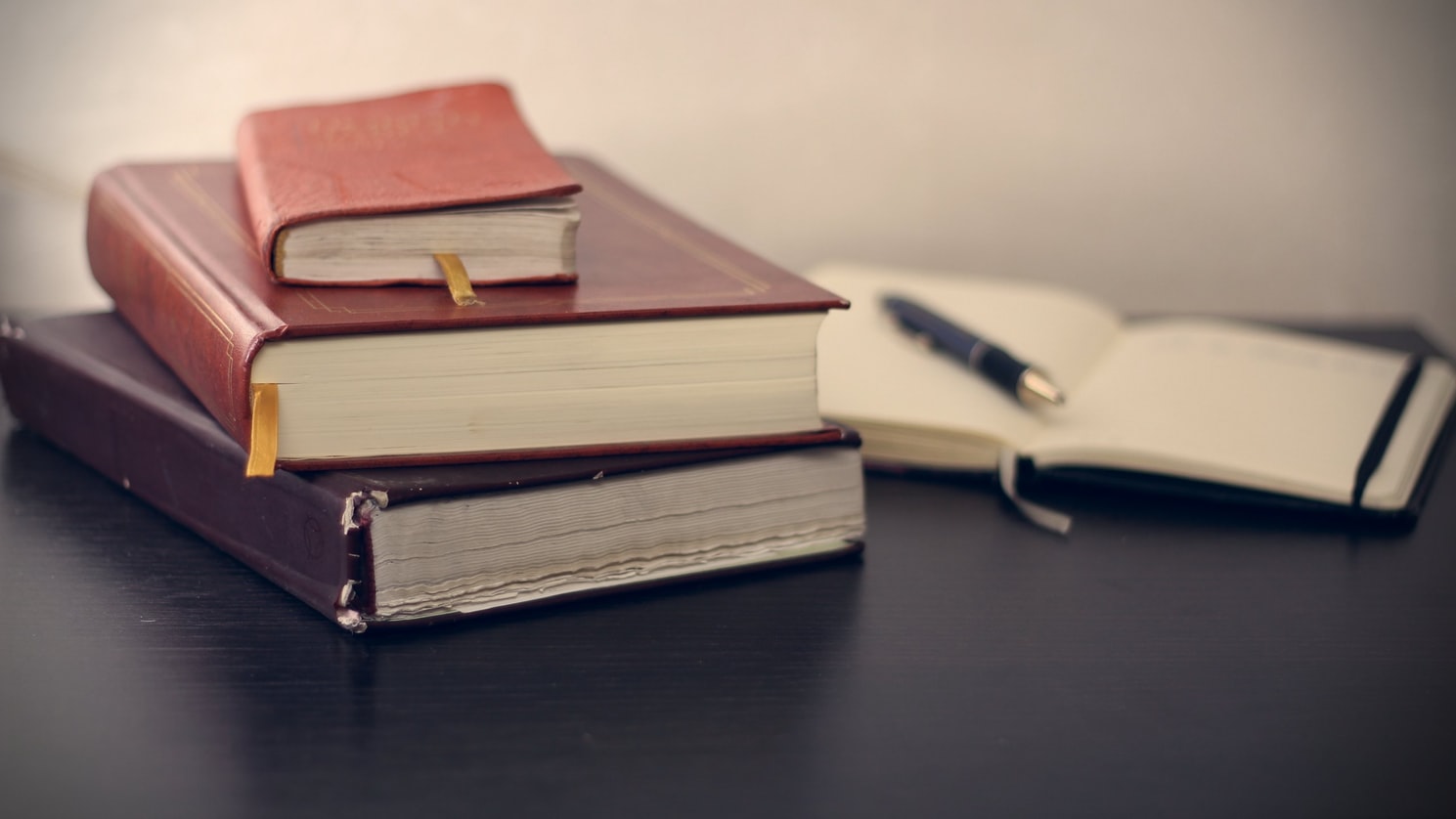 Where PL 280 is not in place, tribal law enforcement has sole jurisdiction over non-major cases involving an Indian perpetrator and an Indian victim on their lands (Major crimes are established by the Major Crime Act). All other cases that involve an Indian perpetrator are shared between the federal government and tribal communities.
‍
In states where PL 280 is enacted, state governments and tribal governments share jurisdiction on all cases that involve an Indian perpetrator on Indian lands. In all other cases where PL 280 is or is not enacted, jurisdiction falls to the state or federal level.
‍
Tribal communities have no jurisdiction in any cases that involved two non-Indians on their territory. This decision was set forth in the Oliphant v. Suquamish Indian Tribe U.S. Supreme Court decision of 1978.
‍
These are the general rules surrounding jurisdiction; there are few exceptions.³
‍
One exception involves the Violence Against Women Act of 2013 (VAWA). All crimes under the VAWA fall under tribal jurisdiction when the tribe has opted for the Special Domestic Violence Criminal Jurisdiction.
‍
The TLOA and other legislation in previous have made improvements to the level of jurisdiction that Indian tribes receive. Several problems still exist that range from inadequate resources, insufficient training, poor communication and ultimate jurisdiction capabilities. For example, under the TLOA, tribal communities are able to sentence criminals to up to 3 years in prison, an improvement from their previous ability to sentence only 1 year. Yet, there is much red tape that stands in the way. Focusing on some of these weak spots will certainly help tribal communities improve crime and health statistics on their land and thus the overall quality of life their people live. 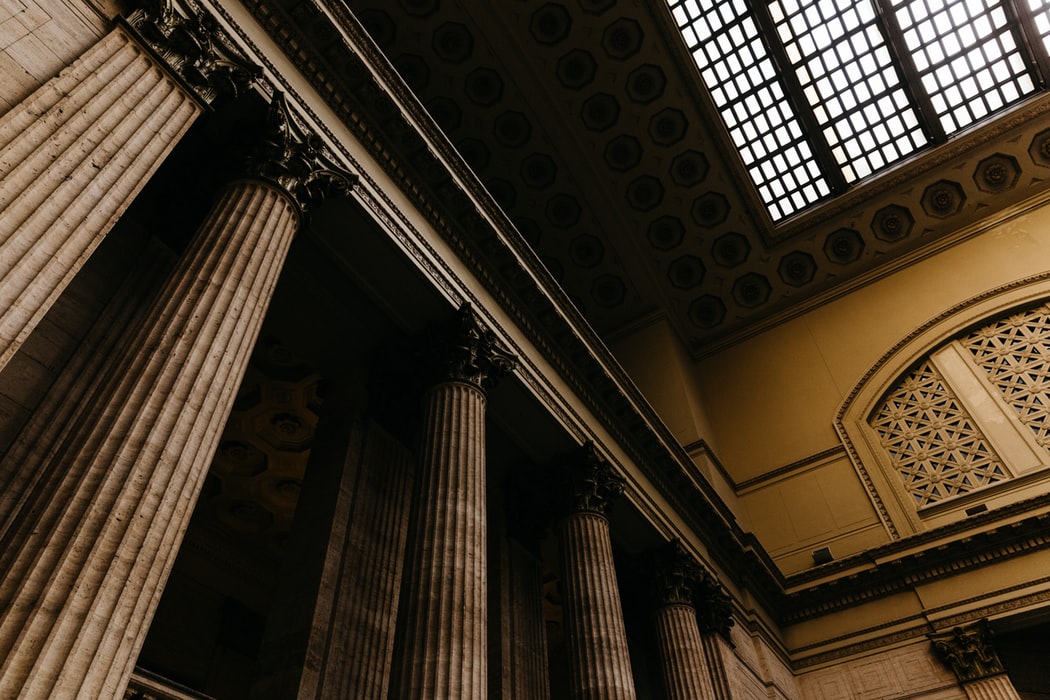