The Tribal Law & Order Act (TLOA) was signed into effect nearly 9 years ago on July 29, 2010, by President Barack Obama. The purpose of the Act was clear: increase the punitive power of tribes across the nation. Attention had been directed at increasing their punitive powers for some years; some reporters, prior to the TLOA, had referred to the tribal governments as “lawless” and “in crisis”. The Act was more than necessary for tribal governments.
‍
In order for the TLOA to be successful, a three-part plan was rolled out:¹ 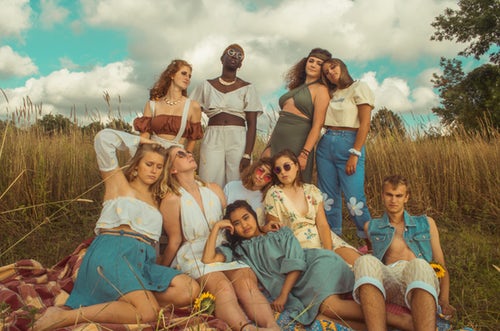 Improving the safety of all Native Americans, and women specifically, meant a major shift in tribal law enforcement. The TLOA “encourages the hiring of more law enforcement officers for Indian lands and provides additional tools to address critical public safety needs.”² Improving the ability of tribal governments to prosecute and punish criminals was thus necessary. Better training and increased access to criminal information databases was another step in the right direction for improved law enforcement bodies. Improved education was not only necessary for law enforcement officers; it was necessary for the youth as well. At risk youth were made a priority as well, as the TLOA encourage improved prevention programs for youth pre-exposed to alcohol and drug abuse.

New guidelines were as well put into place with how to handle sexual assault and domestic violence moving forward. Just a few months prior to the TLOA, the Indian Health Care Improvement Act (IHCIA), part of Obama’s Affordable Care Act, was put into place. The TLOA and IHCIA together improved access for Native American women to receive the help they needed following sexual assault. They additionally improved law enforcement’s ability to prosecute the offenders. Prior to the TLOA, Indian tribes were only allowed to sentence Indian offenders up to one year regardless of the severity of the crime. The TLOA now allows tribes to sentence offenders up to three years and nine years for repeat offenders. Further, the Violence Against Women Act Reauthorization of 2013 (VAWA 2013) gave more authority to tribal governments to execute the law and prosecute offenders. VAWA 2013 improved the ability of tribal governments to prosecute both Indian and non-Indian criminals, although only for domestic violence, dating violence and violations of protection orders. 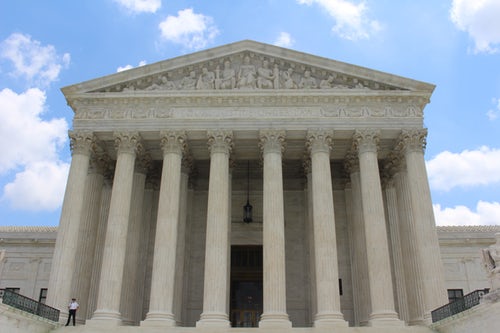 In order to track the success of the TLOA, the last major goal of the Act was improving the collection and storage of criminal data. In 2015, the first Senate hearing took place detailing the success of the TLOA since its enactment five years prior. Although at the time only 8 tribes were taking advantage of the Act, several others were working towards it. Nonetheless, the results indicated a trend in the right direction:³

Although progress has been made as a result of the TLOA, there remains much to be improved moving forward. The Tribal Law and Order Reauthorization and Amendments Act of 2019 was recently reported out of committee. The bill has yet to be brought to the House or the Senate, but according to Skopos Labs the bill has an 89% chance of being enacted.⁴ This is good news for Indian tribes across America as the bill would further strengthen their law enforcement capabilities and improve the safety of Native American women.